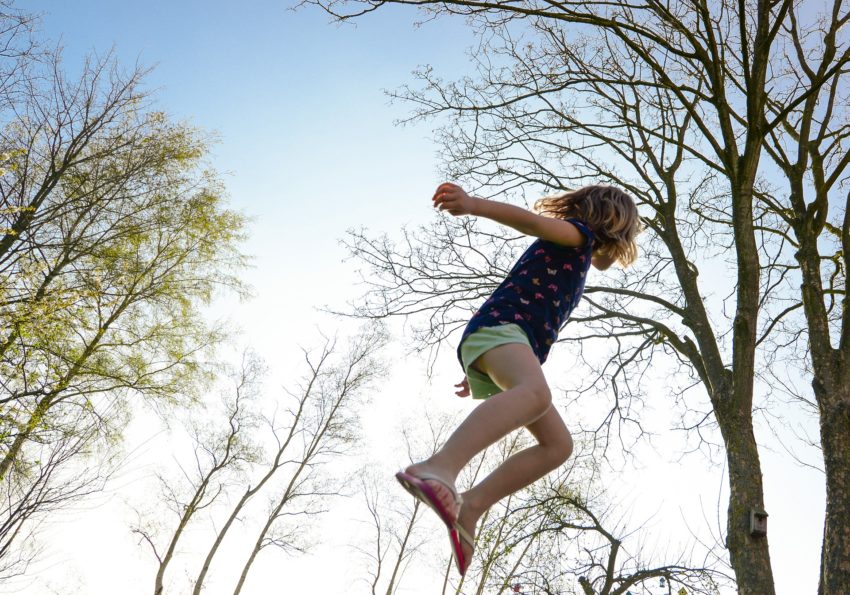 Cannabis Oil against ADHD – What You Should Consider.

Marijuana is now a drawcard in the medical world, with studies aiming to show the efficacy of cannabis oil in the intervention of cancer, epilepsy, Parkinson’s disease and lately Attention Deficit Hyperactivity Disorder. However, much of the results have been scientifically inconclusive. This post looks at the scientific evidences that back the use of CBD against ADHD.

ADHD is a brain disorder that affects children and young adults, and some small percentage of adults. The condition makes it difficult for the affected persons to focus- they either fidget or are just plain restless and unable to stay sit still. The mental condition usually intensely hampers learning and academic performance in school, and stains relationships in families and marriages.

The three main symptoms of ADHD include hyper-activeness, impulsiveness, and inattention. The patients will get easily distracted, do not follow instructions, do not finish tasks, make careless mistakes and have problems planning for daily tasks. It is indeed a frustrating condition that needs addressing.

Chemistry in the Brain

Our brain is a maze of communication networks- receiving and relaying of electro-bio-chemical signals between brain cells. For that to happen, a carrier fluid known as a neurotransmitter is engaged in the relaying of these signals. Dopamine is the neurotransmitter that comes into play for most brain functions. In people with ADHD, there is too little dopamine to carry out the brain signal transmission, or there is no efficient mechanism for using the dopamine available.

Doctors prescribe stimulants such as Ritalin and Adderall against ADHD. These stimulants are meant to encourage increased production of dopamine or activate efficient utilization of available neurotransmitters. The catch here is the fact that these drugs have nasty side effects. To avoid the swallowing the bitter pill, many are looking to alternative therapies like cannabis oil.

Can CBD Oil help with ADHD?

Anecdotal evidence shows that ADHD patients get the same relief with CBD as with the prescription stimulants, only with fewer side effects in the former. More research is needed to determine the safety and effectiveness of cannabis oil against ADHD, especially given that a majority of patients in question here are children and young adults.

Scientific Research on CBD against ADHD

Researchers believe that most cases of ADHD stem from insufficient dopamine levels in the prefrontal cortex region of the brain. Studies show that stimulants such as in this case cannabis oil can lead to increased production of the neurotransmitter. However, in a recent imaging study published in the Journal Brain, a scientist at Cambridge University in the UK found that ADHD had nothing to do with dopamine but everything to do with the structure of the grey matter in the brain.

A study conducted in 2012 and published in the Journal of Psychopharmacology concluded that cannabis oil helps to inhibit hyperactivity and helps with socialization. Lab rats got injected with a chemical compound that produces the same effects as ADHD symptoms. The scientists then treated the rats with a dose of 3mg per kg dose of CBD. The researchers observed that hyperactivity in the lab rats reduced considerably.

In a clinical trial in 2017, cannabis oil was tested on people with ADHD. The patient sample was small. Nevertheless, the results were statistically tangible. The study showed that ADHD patients experienced modest improvements in symptoms. The study also showed that adults who treat ADHD with CBD might experience dependence more than children.

In another study in 2017, researchers tested the effectiveness of Sativex, an FDA approved Cannabis drug on ADHD patients. The drug is made up of equal ratios of CBD, and THC. 30 ADHD individuals took part in the test- 15 were treated with Sativex, while the remaining 15 were the control experiment.

The study findings showed small improvements in symptoms such as inattentions, impulsivity, and hyperactivity. The researchers also concluded that adults with ADHD could use CBD therapy without the feared cognitive impairment.

In another unrelated study, a child with autistic spectrum disorder displayed improvement in hyperactivity symptoms after getting CBD oil treatment. In an online survey, 25 % of 268 respondents said that they had successfully used cannabis oil in alleviating ADHD symptoms.

From the studies, CBD appears to improve the symptoms of ADHD. However, many other studies show increased dependence and abuse in the case of CBD therapy among youngsters.
More research is needed for conclusive evidence of CBD oil against ADHD. However, in any case, there is plenty of hope for patients.