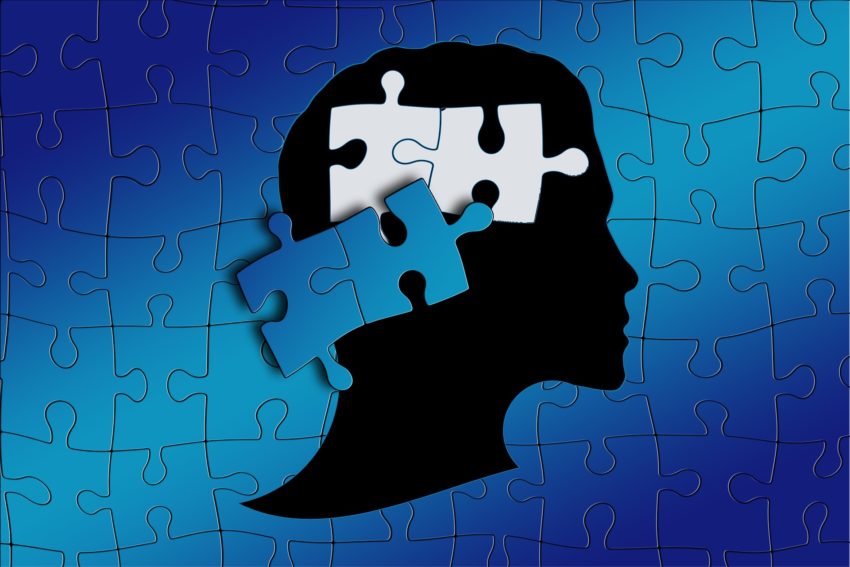 For a long time, humans have been fascinated with the cannabis sativa plant. This plant has been the run to cure for pain and healing for many conditions. It has also been the drug of choice for escape and recreation. Cannabis is made up of a countless number of different compounds. The two popular cannabis compounds are the cannabinoids Cannabidiol (CBD) and tetrahydrocannabinol (THC). These are found naturally in the cannabis plants and can be made into medicine and food products.

THC is the psychedelic part of cannabis. That means that THC induces a igh’ effect on the users. CBD on its role is not a psychoactive component. Studies show that CBD is responsible for many of the medical benefits of cannabis.

Recent medical discoveries lean towards CBD as a potential ally in the fight against autism. There has been much conjecture, personal opinions, and testimonials for the use of CBD against autism and seizures. A real medical conclusion however only lies within scientific studies and clinical research.

Autism affects how people interact with the world around them; it impairs verbal and nonverbal communication and leads to restrained and repetitive behavior. Autism also causes intellectual disability, motor coordination problems, and physical health difficulties. The condition has been found to have its roots in genetics.

The Autism Spectrum Disorder is asymptomatic with attention deficit, sleep disorders, and epileptic seizures. Currently, there is no good medical treatment for these symptoms of epilepsy. Lately, there has been a growing interest in Cannabidiol (CBD), as a primary or add-on therapy in the treatment of autism symptoms. CBD research and development is quickly closing in around this condition especially in management, and symptoms prevention.

CBD and the Autism Spectrum

The endocannabinoid system in the human body serves a crucial modulatory role when it comes to emotional reactions, behavioral changes to context and social interactions. This natural cannabinoid system available in our bodies has been found to be altered in autistic patients, and those suffering from cases of anxiety, seizures, and neurological disorders.

Alteration in the working of the EC leads to psychiatric and neurological conditions that include autism and epilepsy among others. The idea that the endocannabinoid system is involved in the autism spectrum disorder stems from the fact this system actively plays a role in regulating emotional and social responses. Neuroimaging studies prove this assertion to be true.

Positive Effects of CBD against Autism

Scientists studied the effects of CBD on rats with FXS (Fragile X Mental Retardation), which is a monogenic cause of autism. The mice had all the autistic symptoms of memory lapses, anxiety, repetitive movements and behaviors, and seizures.

This study unearthed essential facts about the relationship between autism and the EC system. The study findings showed that the external modulation of the EC system could have therapeutic effects on the symptoms of FXS. A similar study revealed that modulating CB1 and CB2 receptors can also help to improve the behavioral symptoms of the rats affected with FXS.

Through the administration of a pharmacological blockade of the CB1, the rats displayed fewer symptoms of memory deficit seizures and repetitive behaviors. The CB1 and CB2 receptors in question here are the same ones that interact with CBD in the body. These study findings suggest that CBD as an intervention potential against autism. CBD intervention could help the brain to send clear signals through the CB1 and CB2 receptors to better control emotions, memory and social reactions.

Israeli researchers have been at the forefront of exploring ways of dealing with the autism affliction, and it appears that a possible breakthrough will be with CBD. In a study published in the Neurology journal, scientists used CBD oil from an optimized strain of the cannabis sativa plant farmed by the Tikun Olam Company.

This study was led by Doctor. Adi, the director of the Pediatric Neurology Director at the Shaaree Zedek Hospital. Doctors treated 60 children with CBD oil for seven months. After the study, the doctors did a survey where parents answered questions regarding progress and changes in their children’s conditions.

The treatment data showed that CBD could have potential in mitigating autistic symptoms. Parents using the CBD oil reported a 68% sharp drop in self-harm symptoms, 71 % improvement in sleep and 88 percent improvement in communicating skills.

A 2015 baseline study by Harvard University in association with the Boston Children’s hospital outlined that there is actual research to prove the involvement of the endocannabinoid system in autisms, but there is not enough data to show that CBD can help ameliorate the condition.

John Knight and Sion Harris wrote that there is no good evidence and guidance on the application of CBD on pediatric developmental and cognitive behavioral conditions. The researchers argued that evidence cited by advocates of CBD against autism is purely based on non-human subjects.

However, remember that the interest in CBD against autism is not just about the condition, but also it is symptoms. 2 % of the world population suffers from the seizures and epilepsy, but a more significant number – 30 % of all autistic persons suffer from seizures and epilepsy. In a 2016 study that was published in Neurology, doctors believe there is a link between autism and epilepsy.

There are many numbers of studies done on the effect of CBD and seizures. The FDA in June 2018 approved a brand of pharmaceutical drug (Epidiolex) made from CBD in the treatment of seizures in drug-resistant cases of epilepsy. This anti-seizure CBD drug is approved for use by both adults and children.

Away from pharmaceuticals, the UK’s NICE recently set to draw up a formal prescription regulation for the use of CBD on seizures. NICE is working in collaboration with the British Pediatric Neurology Association on that. The FDA and NICE moves show that both the medical and legal world have reason to believe that CBD could help to treat seizures in epilepsy, which are also common in autism.

In 2015, the University of Alabama in their research also unearthed remarkable findings. The study revealed that CBD oil provided tangible results in the reduction of scale and frequency of seizures. All the patients in the study had drug-resistant cases of epilepsy; the study got published in the Journal of Epilepsy and Behavior.

The study focused on 132 patients- 72 children and 60 adults all with drug-resistant epilepsy. They were observed within 48 weeks. Twelve weeks into the study, seizure cases decreased from 72 per week to 52 per week 12. The rate of seizure reduction remained steady throughout the 48-week study.

CBD Against Autism – In the News

In 2012, the Huffington Post reported that researchers had unearthed Marijuana-like’ the chemicals in the brain that can help to correct autistic symptoms. The report said that Daniel Piomeli and Oliver Manazoni led a study that resulted in the treatment of the anxiety and memory deficits in persons with the Fragile X syndrome which is a genetic cause of autism.

In 2018, the Daily Mail reported that the University of California, NYU and the Montefiore Medical Center together with the Shaaree Zedek Medical Center would launch a 2019 study to investigate the effects of CBD on autism. Dr. Orrin Devinsky who has taken part in many CBD against epilepsy studies is expected to take part in the study. Dr. Devinsky was instrumental in pushing the FDA to approve the cannabis-based drug against epilepsy. However, he said that enough more in-depth studies are needed on the safety of CBD against autism.

In 2018, in a follow-up story on Billy Caldwell, the BBC reported that the boy who is on the highest spectrum of autism has now been allowed to take CBD at home. Billy’s story broke in 2017, the 11-year-old was almost dying from severe epileptic seizures, but things reportedly improved after he started CBD therapy in Northern Island.

Billy used to have 100 seizures in a day, in an intractable case of epilepsy that could not be treated by medication or diet. His mother Charlotte had reported that Billy was seizure-free for 300 days after he started taking CBD. When they were moving to the UK, Billy’s CBD medication got confiscated at the airport, Billy’s health declined severely, and his story blew up international headlines.

A look at all these studies and media stories shows that CBD can shift the scales of balance when it comes to treating autism. More research is however needed, for some of the tests might have been done on a small scale, on rats instead of humans or with a small number of subjects. Currently, it can be difficult to determine the composition or the dosage of CBD used by the respondents in these studies.

In the days that follow, researchers will probably be spending sleepless nights to clarify the use of CBD in the treatment of autism. It is safe to say that CBD represents hope to all patients suffering from autism.