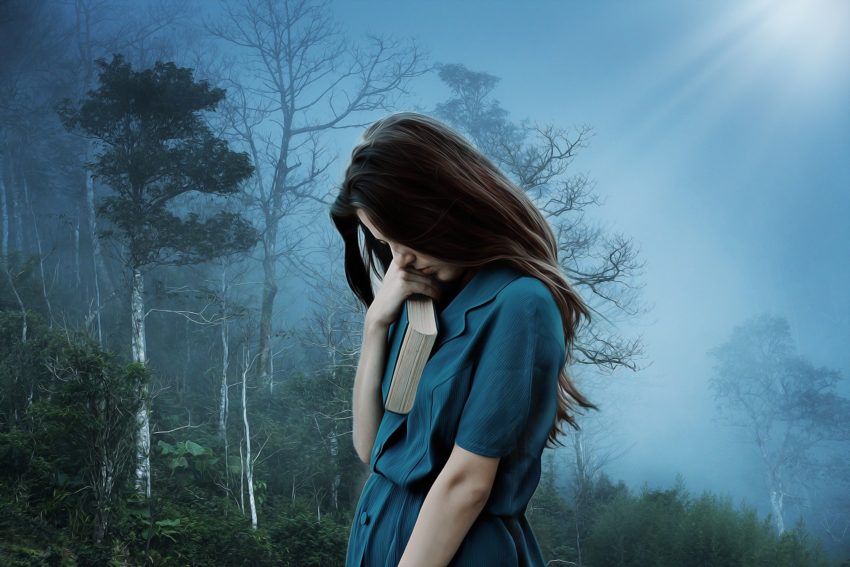 CBD Oil Against Depression – All You Need To Know.

CBD oil is an oil that is derived from the plants of cannabis. It includes certain chemicals called cannabinoids which can get attached to your brain receptors to relieve the feeling of pain by reducing its symptoms. Various types of cannabinoids with different effects are known till date. THC or tetrahydrocannabinol is one of the popularly known cannabinoids which causes high’, usually experienced by using marijuana.

Cannabidiol is another type of CBD oil which also helps in binding the receptors of the brain without producing any high as it is derived from Hemp, one of the different types of cannabis plants. It is also believed that cannabidiol oil has a number of health benefits including improving mental health as well as slowing down the growth of cancer etc.

Being an edible oil, CBD oil can also be used for adding into the food as well as cooking foods. Some people also consume few drops of CBD oil in routine as medicine for certain types of ailments including depression or anxiety. However, it is not recommended for smoking as the effects of smoking it are not well known till date.

Some people also sell cannabidiol as a kind of hemp oil with traces of THC. However, by using such oil one may not experience any change in the state of his mind still on a drug test he may give positive results due to the presence of THC in it.

Some people consider feeling of sadness as depression but it is a half truth as every sad person cannot be treated as the victim of depression. Millions of people all over the world have to be sad some time in their life due to various reasons including financial problems or other stresses of life. But most of them get rid of their sadness with time, sooner or later.

But when one loses his interest in the things of his choice or has depressed mood for prolonged time period then he can be said to be in the state of depression. There can be several other symptom of depression like lack of energy, sleeping problem, lack of appetite, concentration problem, thought or death or suicide or assuming negative image of himself etc.

Commonly depression is treated through various methods including medication, psychotherapy, therapy of brain stimulation and group therapy etc. However, these days more and more people are considering CBD oil as an effective alternative to treat their condition of depression.

After having brief information about CBD oil and depression, now we can discuss the use of CBD oil against depression. It has been proved through various researches that CBD oil can help in improving the condition of the people affected by depression.

According to these researches CBD oil produces cannabinoids that bind receptors of one’s mind to release serotonin, a chemical found in the brain to affect various parts of one’s body. In this way, CBD oil helps in increasing the production of serotonin along with providing it stability in the body.

Along with affecting various body parts serotonin also affects your motor skills and emotions. In this way, serotonin works as a natural stabilizer for your mood which in turn can help in improving your appetite, digestion and sleep.

When CBD oil is used for treating depression then it also affects a smaller part of your brain known as hippocampus which controls the networks in your brain as well as the system of your nerves controlling your emotions like pleasure, anger and fear etc. Hippocampus also controls your basic drives like hunger caring children and sex etc.

When you were suffering from anxiety or depression then the size of hippocampus also reduces which in turn affects adversely on all of the nerves and brain networks controlled by it. When CBD oil is consumed then your brain starts creating new neutrons by stimulating neurogenesis which in turn helps in normalizing your emotions and drives.

Thus, CBD oil can help in treating depression like an antidepressant medication.

CBD oil against depression can be used in many ways as some people rub it on their skin so that it can be absorbed by their skin with time. It can greatly help in reducing the pain in joints caused due to arthritis. Some other people ingest its drops by putting them under their tongue or over it.

According to them, it is the best method to include CBD oil into their physical system as soon as possible as within minutes you will start feeling better. Some people take this oil in the form of capsules or add into their food in routine as it is an edible oil. In this way you can consume CBD oil as per your liking.