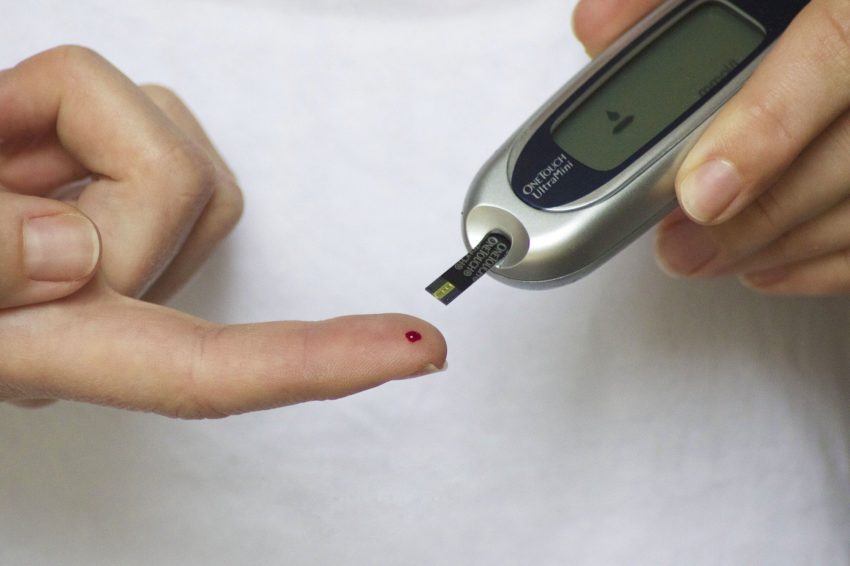 Diabetes is among the deadly diseases of the world, inflicting millions of populations without discrimination of age, gender, and race. Diabetes always leads to complications of the heart, the kidneys, and nerve damage among other conditions.

There is no cure, only intervention measures to manage the disease. In the past few years, Cannabis oil from Marijuana has gained a reputation as a treatment against many conditions, and research points to the fact that it could help with diabetes. Let’s investigate further.

CBD is a chemical compound in the marijuana plant. Among the hundreds of compounds of the cannabis plant, CBD is the one that has sparked a lot of interest in medicine. Scientists discover potential new uses of CBD almost every day. The compound is already used in the manufacture of chemotherapy drugs, anti-seizure drugs and many more all with the blessing of the FDA. But what is the future of CBD against Diabetes?

CBD Oil is the buzzword in both the medical and non-medical world. It is the unprocessed concentrated liquid straight from the cannabis plant. In a medical-marijuana approved state or country, you wouldn’t need a doctor’s prescription to use CBD oil. People use CBD oil against a variety of conditions ranging from lower back pain to acne; seizures, AIDS and cancer. CBD and CBD oil are fundamentally the same.
Though there might not be enough medical evidence to back the efficiency of CBD oil as a cure for some of these conditions, many patients say that CBD never disappoints with pain relief.

CB1 receptors play a role in coordination and movement, pain, mood and feelings appetite, memories and other functions. CB2 receptors in the immune system affect pain and inflammation.

According to the National Center for Biotechnology Information, the use of exogenous cannabinoids can be a potent treatment against inflammatory disorders. Scientists postulate that one of the ways CBD works to counter inflammation in the immune system is by the dysregulation of cytokine production in the immune cells and disruption of the well-regulated immune response

Chronic inflammation has been studied to be the primary cause of insulin resistance that leads to type 2 diabetes. Scientists believe that the anti-inflammatory properties of CBD can help with this condition by suppressing the inflammation reaction to sugar ingestion.

In 2015, Israeli scientists at the Hebrew University of Jerusalem found that CBD, because of its anti-inflammatory properties of CBD, can help treat different illnesses including diabetes, and cardiovascular diseases.

In 2017, a study by the Medical College of Georgia showed that CBD therapy reduced inflammation in diabetic rodents. The researchers concluded that CBD is a promising anti-inflammatory drug for various illnesses

This fat suppresses the abdominal adipose tissue from releasing adiponectin, a protein that is tasked with regulation of glucose levels and fat metabolism. This whole process eventually leads to insulin resistance, increased appetite, and weight gain.

Research published in the US National Library of medicine shows that CBD Oil can work to suppress appetite and therefore play a hand in weight loss and decreased insulin resistance. Early research into CBD Oil showed that it could re-balance the endocannabinoid system by increasing fat breakdown, and exciting mitochondria activities that eventually leads to increased metabolism.

The effects of CBD oil are improved glucose tolerance and decreasing insulin resistance in the muscle and liver cells. Although that is not a cure, it is a milestone step into the management of the condition.

Type 1 diabetes stems from auto-immune reactions in the body. The immune system which is involved in defensively fighting against viruses and pathogens unknowingly destroys the insulin-producing cells in the pancreas. Investigation shows that CBD has strong anti-autoimmune abilities.

Unlike other immunosuppression medication that is used in the prevention of type 1 diabetes CBD oil can be used for a long time without the be body developing resistance. In experiments done in lab rats, scientists have successfully use CBD to stop and reverse auto-immune responses in mice that suffer from type 1 diabetes.

CBD oil can also help with stress and anxiety that tends to aggravate diabetes type 1, patients. Stress and fear lead to more insulin fluctuation and elevated symptoms of the condition.

Diabetic patients have high insulin resistance and low-level of lipoprotein cholesterol. People at risk of diabetes have a similar problem to type 2 diabetic patients – their insulin production is starting to dwindle. These high-risk people are most likely obese, or they have a ravaging appetite, cravings for sweet and salty foods, and they lack exercise.

A study that included 5000 participants showed that subjects who regularly used CBD Oil had 16 percent less fasting insulin levels than people who have never taken CBD. Fasting insulin is always an indicator of insulin resistance. This study shows that high-risk individuals can get back on track with their health with the help of CBD Oil.

Other studies, though not entirely verifiable show that CBD Oil users tend to have a lower body weight compared to non-users. They also have reduced belly fat and fewer chances of developing type 2 diabetes.

There is ever-growing evidence that points to the fact that CBD can help with diabetes. As people wait for pharmaceutical companies to develop drugs from the cannabis component, they have turned to CBD oil which is more natural and over-the-counter.