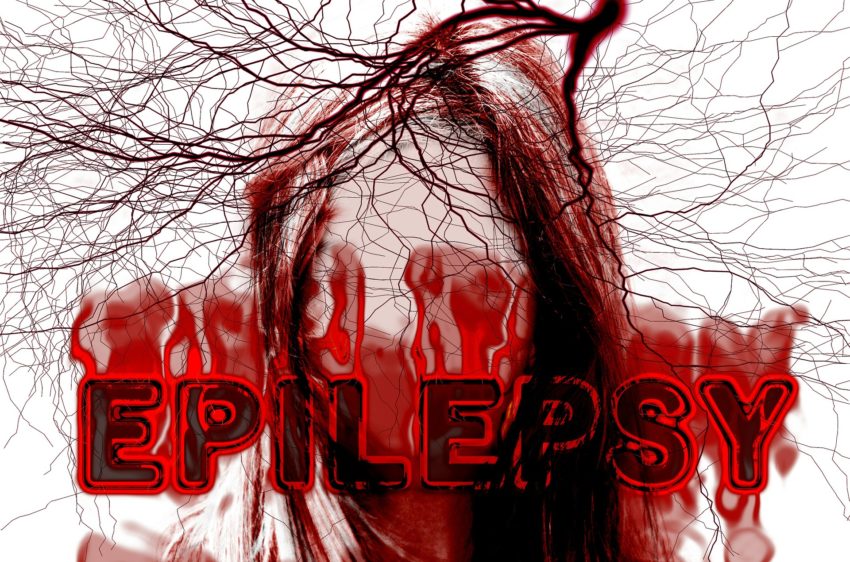 CBD Oil Against Epilepsy – What You Need to Know.

People claim that cannabis or medical marijuana, as it’s popularly known, can treat numerous conditions, but the evidence to prove these claims is often limited or sometimes lacking. For instance, people use medical marijuana for conditions ranging from acne to pain and even claim it can cure cancer and Alzheimer’s.

A 2017 medical review published in the journal Frontiers in Pharmacology attempted to explain that CBD may help to protect the brain against stress. It also further explained that CBD can help to prevent the destruction of brain cells as a result of schizophrenia (1). Another review published in 2017 in journal Annals of Palliative Medicine concluded that CBD/THC may help in the management of chronic pain.

But perhaps the most recent and probably hottest claim is that CBD oil can help with the treatment of epilepsy. The claim has really gained a positive traction with even the FDA approving a cannabis-based drug for treatment of two severe and rare types of epilepsy. But before we dive into that, let’s take a quick look at what “CBD oil” is just so we’re on the same page.

What is CBD oil?

Cannabis oil is simply a concentrated liquid which is extracted from the marijuana plant (Cannabis sativa). The chemicals in the cannabis oil vary significantly depending on the preparation process and the actual chemical content of the plant.

The marijuana plant produces hundreds, if not thousands of chemicals, but the most well-known chemicals belong to a class known as cannabinoids. Again, there’re various cannabinoids, but the two most common are the CBD (cannabidiol) and THC (tetrahydrocannabinol).

THC is the main psychoactive compound in cannabis and it’s what gives people the “high” when they smoke or consume it in whatever form. CBD, on the other hand, is not known to have psychoactive effects and is, therefore, being explored for potential medical benefits.

CBD products, including CBD oils, that don’t contain THC are not regulated by the U.S. Drug Enforcement Agency’s (DEA) and other drug regulatory agencies. This means CBD oil can be legally sold and consumed as long it doesn’t have THC. It’s one of the main reasons CBD products such as CBD oil are increasingly becoming popular and socially accepted. In fact, a 2016 publication by Forbes revealed that CBD products are projected to be a $2B industry by 2020 (2).

Is CBD against Epilepsy effective?

The use of CBD oil to treat epilepsy and other illnesses has been studied for years and hotly debated too. There is some solid evidence gathered from clinical trials done in Europe and US all suggesting that pharmaceutical preparations of CBD are effective against two types of epilepsy; Lennox-Gastaut syndrome and Dravet syndrome (3).
Epilepsy is typically resistant to conventional drugs, especially the aforementioned two types. There’re reports of cannabis plant having been used to treat epilepsy thousands of years back.

On 25th June 2018, the FDA approved the use of an oral solution of CBD for the treatment of two types of epilepsy; the Dravet syndrome and Lennox-Gastaut syndrome in two-year-olds and above (4). The drug is a representation of a new option for treating epilepsy, and it’s also the first drug derived from cannabis registered by FDA.

Generally, epilepsy drugs available in the market don’t work well, and the unfortunate bit is that epilepsy is associated with increased risks of premature death. More evidence suggests that CBD oil may help in the treatment of seizures and potentially save lives. A number of studies have revealed that the addition of a bit of CBD oil in existing medication may enhance its functionality against hard-to-treat epilepsy in kids and adolescents (5).

One of the recent cases that found itself in the media is Billy Caldwell’s case. The CBD oil that was prescribed for Billy Caldwell was confiscated from him by the authorities at the Heathrow airport as he was coming from Canada to the UK –cannabis is legal in Canada but illegal in the UK (6).

Billy was free of epilepsy seizures for over 250 days when using the oil, but the seizures resumed when his CBD oil was withdrawn. Sajid Javid, the UK home secretary was persuaded to intervene and a bottle of CBD oil was allowed through. There have been a few other cases where CBD against Epilepsy has been successful. While research in this area is still at its infancy stage, but the available results and evidence are quite promising.