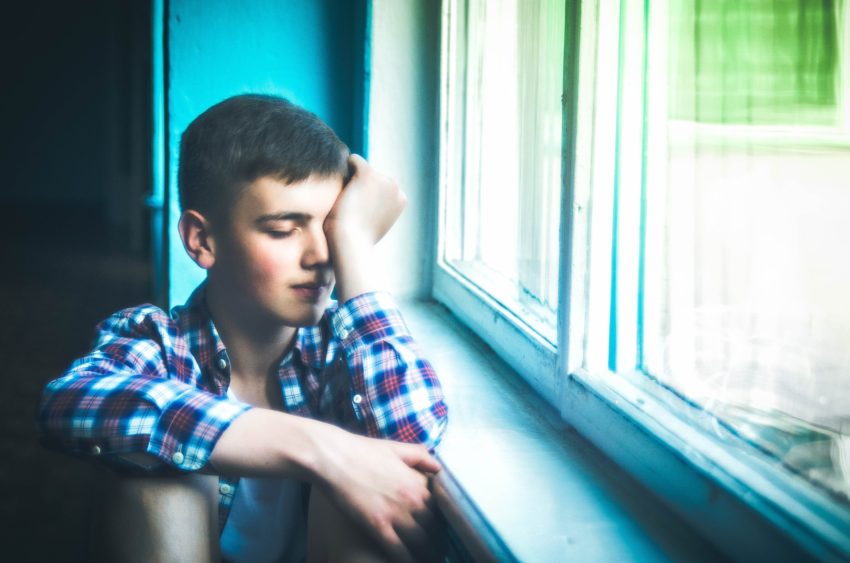 CBD oil against ME or Chronic Fatigue Syndrome.

Do you constantly feel tired all the time even after sleeping for the recommended amount of time? Do you suffer memory loss? Do you experience joint pain but don’t seem to know why despite numerous visits to the doctor? It could Be Myalgic Encephalomyelitis-ME otherwise known as Chronic Fatigue syndrome-CFS. In the recent past, extensive research has been conducted regarding this condition with worrying results coming up.

Reports show that about 15 Million to 30 million people around the world have CFS / ME. Women come out as the most affected followed by children and men. Those diagnosed tend to range between the ages of 20 and 40. Here we delve deeper into CFS, its causes and treatment option using CBD oil.

Main causes of ME / CFS

CFS / ME is a disease that affects various systems in the body such as the immune system, Neurological system, metabolism, and endocrine systems. The main causes of CFS / ME are not clear but according to research, the main culprits point towards genetic and environmental reasons. One is diagnosed with CFS if after excluding all other possibilities they are found to be suffering fatigue for over a period of 6 months which doesn’t improve despite taking rest.

CFS / ME usually comes with an infection that wrecks dysfunction in people’s lives leaving 75% of those diagnosed unable to work or fend for themselves and another 25% homebound or on bedrest.

Diagnosis of CFS / ME

Owing to CFS being recently considered a serious medical condition, there is no set test or way to diagnose a person or find out whether or not they are suffering from the disease. So how do doctors know if you are suffering from CFS and not another disease? Each doctor may have his or her own way of making a diagnosis. However, there are certain telltale signs that direct the doctor towards the possibility one suffering from CFS / ME.

One may be asked for a urine test or a blood test. If the tests come out clear with no indication of another disease being present, then the doctor looks deeper. He may ask you questions about your medical history, family history and if you have any symptoms. He looks at your sleep patterns, level of concentration among other symptoms and if there is no other disease found to cause all these problems then you are most likely diagnosed with CFS.

Causes of CFS / ME

Up until a few years ago, medical practitioners knew nothing of the existence of CFS dismissing it is simple fatigue or an indicator of an underlying disease. However, as more and more people emerge with the same issue, doctors have been forced to take the issue more seriously. As a result, there are a number of explanations as to what may be the cause of CFS and what may trigger the disease. They include;

Medical practitioners have spent a lot of time exploring numerous alternatives to try and alleviate the symptoms of CFS. One such alternative is the Cannabidiol – CBD oil. CBD oil is naturally extracted from the Hemp plants. Despite having no intoxication properties, the use of CBD against ME has been found to significantly help.

The oil is very effective at diminishing the symptoms associated with ME / CFS with positive reports from many people who have tried it. Such symptoms include;

While there’s continuous debate as to whether CBD against Chronic fatigue syndrome is the right route to follow for those affected, CBD oil is found to be a much safer route. Many fear that they may suffer from the known intoxicating properties of Marijuana by using CBD oil but this is rarely the case. There are mild side effects that come with using CBD oil but the focus is mainly placed on its health benefits.

How to Use CBD oil

There are two ways CBD can be extracted from the Hemp plant. It can come out either in powder form or in oil form. This powder or oil is then mixed with creams and gels to apply topically or packed in form of capsules which one can either rub on to their skin or take orally. One can choose to take CBD oil in different ways. The main determining factor behind how to use CBD oil is what you are using the oil for. In this case, one would be using CBD against ME. If suffering from joint pain, for instance, applying CBD oil topically on the affected area will prove more effective compared to swallowing a capsule.

Possible Side Effects of CBD oil

Just like any other form of medication. CBD has its own side effects. They are usually mild and do not pose major problems for the patient. These side effects include;

Results associated with using CBD against

Having to live with CFS can be pretty devastating. Simple daily routines such as doing laundry, cooking or going to work can be extremely hard. Keeping in mind that one is always tired and has difficulty focusing or remembering things, it is understandable why everything can be such a task. One’s emotional and mental health is significantly affected by severe cases of low self-esteem. Factors such as exercising at the gym can make the condition worse.

It is therefore helpful to seek support from friends and family. Don’t be afraid to talk about your experience with CFS. Joining local support groups goes a long way in helping you overcome CFS as well as develop relationships with other people suffering from similar problems. Note that the symptoms of CFS closely resemble symptoms of other common illnesses. It is therefore prudent to visit your general practitioner to get tested and acquire proper diagnosis.