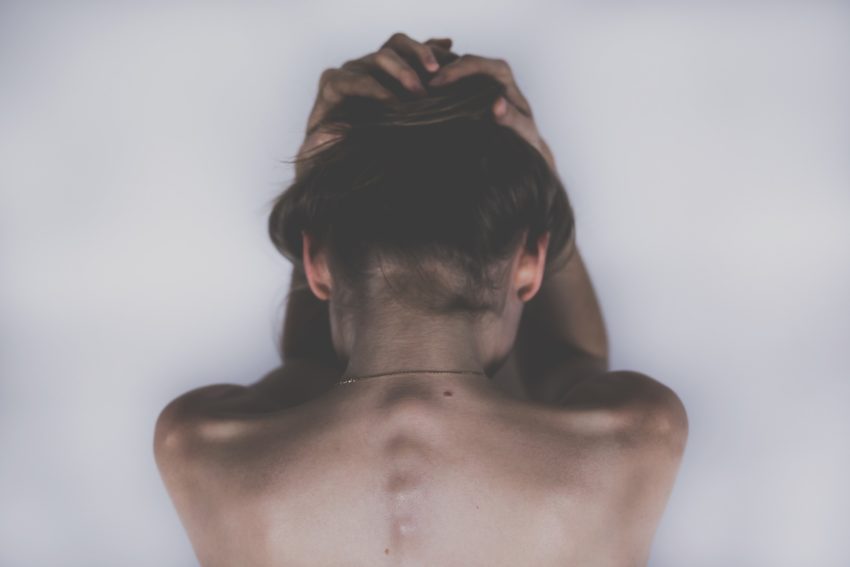 CBD Oil Against Multiple Sclerosis – Things You Should Consider.

Extensive research conducted on Multiple Sclerosis / MS has revealed that 2.3 million people throughout the world suffer from the disease. Multiple Sclerosis is a disease affecting the nervous system with the spinal cord and the brain suffering the biggest blows. Mistakenly, the body fights off the outer lining of the nerves known as myelin. This leaves the nerves unable to pass signals efficiently throughout the body. One day a person is perfectly fine, the next day, they can barely move their limbs. The disease is known to spread very quickly with research showing little progress towards finding a cure. The best one can do is find alternative ways such as Cannabidiol-CBD oil to manage the symptoms of MS.

What are the causes and triggers of Multiple Sclerosis?

It is important to first know that there are four types of MS. They include;

Genetics – This only remains a suspicion where numerous members of the same family can have MS. It is however not clear whether or not Multiple Sclerosis can be passed down through families.

The symptoms of Multiple Sclerosis vary from person to person. Two people may exhibit the same symptoms while another two may exhibit completely different symptoms. These symptoms are rarely constant. Most of them come and go randomly. Among the symptoms commonly found in MS patients include;

There exists conventional treatments and medications that help slow the progression of MS and reduce the symptoms. There’s, however, no way to tell how responsive one may be to this treatments with some showing positive outcome and others showing little to no change. In addition, these treatments have hostile side effects.

This has, in turn, forced MS patients to venture out looking for alternative ways of helping them regain normalcy. One of the most effective ways is using CBD oil.

CBD oil an extracted from the cannabis plant. While it contains no intoxicating properties, it has a wealth of useful properties in treating numerous conditions. This has attracted the attention of health experts to explore further and discover more about this intriguing plant.

Consequently, research shows that CBD oil is very helpful in managing and controlling certain symptoms of MS along with a variety of dysfunctions in the body. CBD oil contains properties such as;

In some countries, CBD oil is considered illegal and is not approved for any use, recreational or medical. In Europe, Canada among other states and countries a unique mixture aimed at solving issues pertaining to Multiple Sclerosis has been unveiled.

Tetrahydrocannabinol-TCH and Cannabidiol-CBD oil are mixed together at a ratio of 1:1 to produce one agent. This oil is then sold legally to treat neuropathic pain and spasticity caused by MS.

How to use or take CBD oil to treat MS

CBD can be administered to MS patients in a variety of ways. Majority of people do not prefer to smoke it with the remaining alternatives being CBD oil sprays, gels and creams to be applied topically. Other ways CBD oil can be administered orally include Lozenges, capsules, edibles, tinctures, and beverage drinks. Concentrated extracts of CBD oil can also be heated and inhaled with a vape pen. This method is the go-to when one wants quick response and treating dangerous symptoms.

This method is known to take effect in one to two minutes and its effects can last for hours. There’s no standard amount or dosage recommended. It is advisable to start with smaller doses gradually increasing according to how fast your symptoms diminish.

Note that the effects of taking low doses of CBD oil can vary significantly from higher doses of the same oil. Small doses tend to stimulate the body while high doses can sedate the body. Taking too much CBD oil especially mixed with TCH can amplify some unwanted side effects.

Side effects associated with using CBD oil for Multiple Sclerosis

CBD oil is filled with beneficial properties, however, it also contains certain side effects. While it is not written on stone that everyone who takes CBD oil will experience these side effects, it is largely dependent on how tolerant each person is. One MS patient may experience mild side effects while another experiences harsh the side effects.

If you notice that you have terrible side effects, it is better to lower your dosage and see how your body responds as higher dosage has been linked to serious side effects. What are the side effects associated with using CBD oil?

Being diagnosed with MS is no longer as fatal as it used to be in the olden days when there was no known cure or means to manage the disease. With increased research, however, numerous alternatives have been invented to help patients with MS live a normal life.

In fact, provided they take the treatment as prescribed, the life expectancy of a person with MS is the same as that of a person without it. It is advisable to stop taking conventional medication and treatment while using CBD oil.

This is aimed at reducing the chance of both treatments from reacting with each other which may cause an even bigger problem. Be sure to consult your doctor and have him give you the go-ahead to stop other forms of medication when planning to try CBD oil.